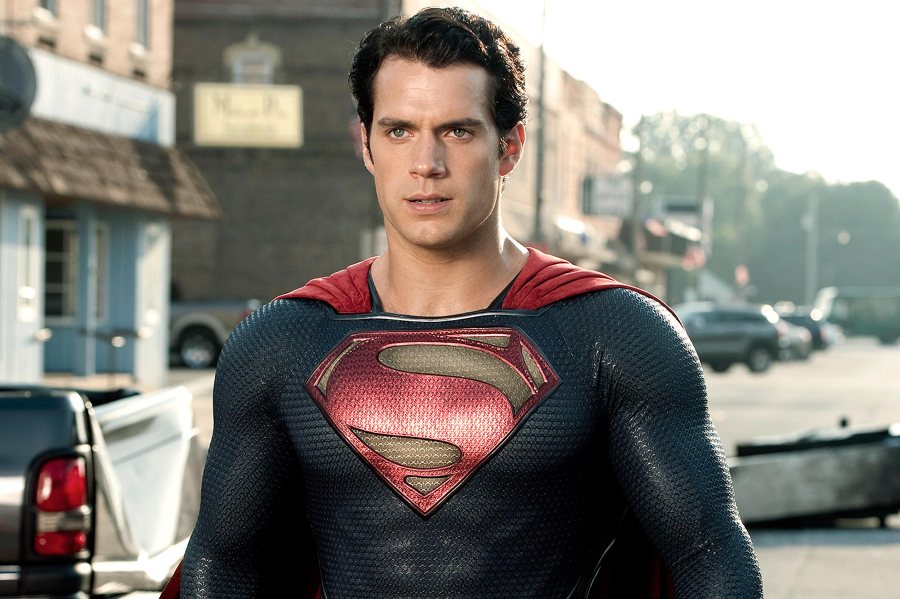 Nietzsche considered the übermensch the ideal, superior man, someone who could rise above conventional morality to define and impose his own values on the world. He believed this to be what humanity should aspire to. This idea partially inspired the creation of Superman, and it was explored very interestingly in the DCEU.

The übermensch is a scary concept. The idea of someone that can and will do whatever he wants to is terrifying. That’s the perspective from which a lot of people regarded Superman in BvS – their fear of the übermensch overrode their sense of reason and stopped them from considering the fact that the only thing he had ever demonstrating wanting to do was help out and save lives.

Batman v Superman takes on the übermensch in the style of Crime and Punishment. Superman is the übermensch in a very literal way – he’s the man from above, the alien sent to Earth. Kal El wasn’t born on Earth. He had immense powers that enable him to do things no human can. There would be no way for humans to stop him from doing whatever he liked. A major theme in Batman v Superman is the fear that people have about how it would be impossible to force Superman to comply. He could impose his will on the entire planet – the Knightmare sequence made that very clear. But he doesn’t. He provides a sharp contrast to Zod and the other Kryptonians in Man of Steel. They acted as colonialists, seeking to change the world they found to suit them, whereas Clark was an immigrant and refugee that understood and cared for both the planet that had become his home and its inhabitants.

Even when he disagrees with humans – General Swanwick, Senator Finch – that want him to be accountable to someone, he doesn’t disagree with their position on accountability. He lets the military handcuff him because it would help them feel more secure. He goes to a Senate hearing because he knows the people have a right to the truth. Clark doesn’t use his powers to interfere in politics or international affairs or to stop people from making their own choices. He uses it to help people, to inspire them and give them hope. Throughout both Man of Steel and Batman v Superman, the majority of his actions weren’t to do with fighting anyone – he was saving people, rescuing them from fires and natural disasters.

Clark is constantly second guessing himself. He could do just about anything, but he worries about what he should. He spends all of BvS asking himself what the right thing to do is. From questioning whether he was causing more harm than good to saying, “No one stays good in this world” when he finds out Lex has his mother but still choosing to talk first, not fight. He could do whatever he felt like. But he doesn’t. He carefully considers his actions, doubts himself, and ultimately does what he thinks is right according to the morality instilled in him by his human parents.

Batman takes steps towards becoming something akin to the übermensch when he ignores morality. He brands people; he doesn’t care about collateral damage; he goes so far as to appoint himself judge, jury, and executioner and attempt to murder an innocent man. It’s immoral, but he’s decided it’s necessary and doesn’t care any more. His sense of right and wrong, of justice, is warped, but he can justify it to himself and he doesn’t feel guilty about any of it. Unlike Clark, he doesn’t question what he’s doing at all, not until Clark used what he thought were his dying breaths to ask him to save Martha Kent. And when that happens, Bruce realizes what he was doing was wrong, that no one should be making unilateral decisions like that.

Clark brings Bruce back. He doesn’t impose his own values on others – he inspires them to uphold the values he was taught, that he believes in, because he believes in them so sincerely that other people see hope when they look at him. And the reason he can do this is because despite his physical superiority, he never considers humanity inferior to him. He sees people worshipping him as a god, and he’s saddened and feels alienated. He sees a statue of himself and worries about the people he couldn’t save.

BvS makes it clear that morality isn’t something to rise above, distinguishing it from Nietzsche. At the same time, Clark is depicted as what we should aspire to be. But what makes him worthy of that isn’t his strength, his intellect, or any such thing – it’s his decency. His goodness. His belief that everyone around him is valuable and worth saving, that he isn’t a superior being just by virtue of his powers. It’s a beautiful exploration of philosophy, and a wonderful study of humanity in a world of superpowers.

2 thoughts on “Superman and the Übermensch: Morality in the DC Extended Universe”