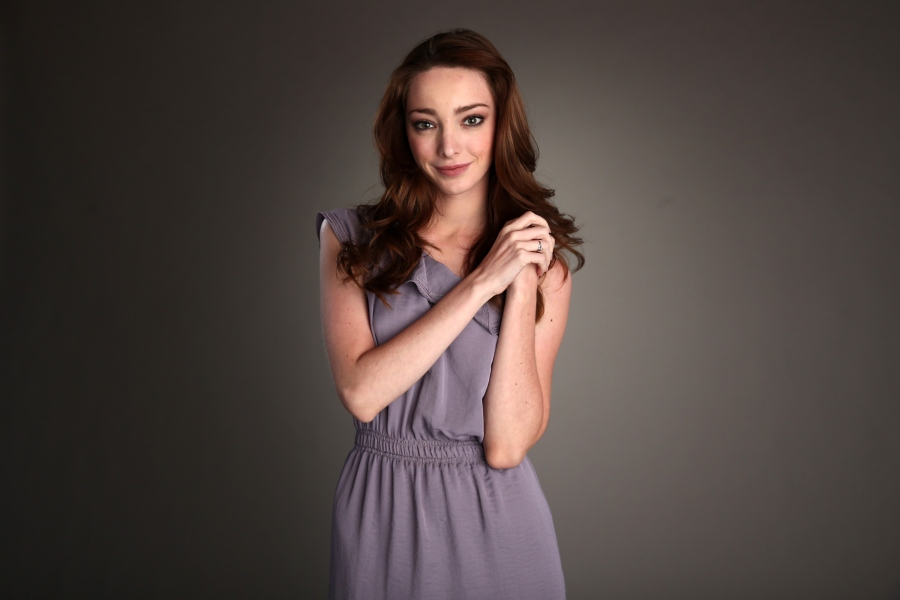 Lorna Dane is my favourite character on The Gifted. So I looked up her actress, Emma Dumont, on Wikipedia, and I was immediately delighted by what I found.

Like many actresses, she’s also a dancer. On top of that, she’s a violinist, a mechanical engineering student, and is into robotics. She embraces both STEM and the arts. So often, people are led to believe that science and art are mutually exclusive, but they’re not. They require many of the same skills, and arguably, they’re more similar than different.

I used to dance as well, though I haven’t done it regularly in years. I play the piano, the flute, and the bassoon. Robotics taught me a great many things, one of them being that engineering is a fundamentally creative discipline in which new and old ideas are combined to find solutions. My years of dance and music taught me that art requires focus and precision. I’m an engineering student. But I completely understand why the arts are important, and I love them.

So many high school girls don’t even consider engineering, not because they wouldn’t like it, but because they don’t get exposure to it. Both of my parents are engineers, so it was always in the back of my head that I might go into the same field, but I didn’t really get an introduction to what it is until I started robotics in ninth grade. What I learned was that it’s fun. It’s creative, and exciting, and almost unbelievably satisfying. If more girls got a chance to do things like robotics and realize that engineering and art aren’t opposites at all, I think women would be much better represented.

I don’t believe in celebrity idolization. But I think it’s incredibly important to recognize that Dumont doesn’t feel the need to make a choice. She’s twenty two, and she continues to do both science and art. It’s not a question of starting with one before deciding what she really wants to do is the other. It’s loving multiple things and pursing both. She’s an actress that’s also an engineering student. She’s a robotics mentor that’s also a model. Women are often told we can’t be both smart and beautiful. There’s still significant bias in the sciences, and women are underrepresented. By doing both, Dumont stands as an example that we can do whatever we set our minds to, and I applaud her for it.