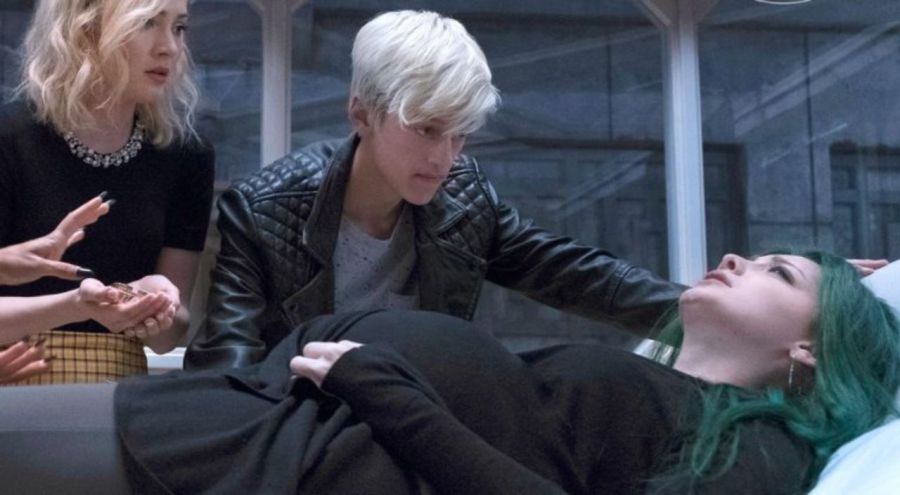 So last night was the season two premiere of The Gifted. I thought it was pretty good…but some of the issues I had with season one are definitely still there. So what’s a girl to do but make a list?

Overall, I quite liked the episode. It was entertaining. I didn’t love all of it – especially how the Strucker family still isn’t working for me and it was detracting a lot from Lorna and Reeva, the best parts of the episode – but it was good enough to keep me watching for now. Next week, we’re going to see the Morlocks, which really excites me. If handled well, they could really drive home the message that neither the underground nor the Inner Circle are actually helping mutants. It’s not ideal, seeing as that message was what the underground itself was supposed to be to conveying last season – the X-Men and the Brotherhood could have their ideological conflicts, but the underground had to actually do help people without those resources – but maybe it’ll actually come through this time.

…a girl can hope.