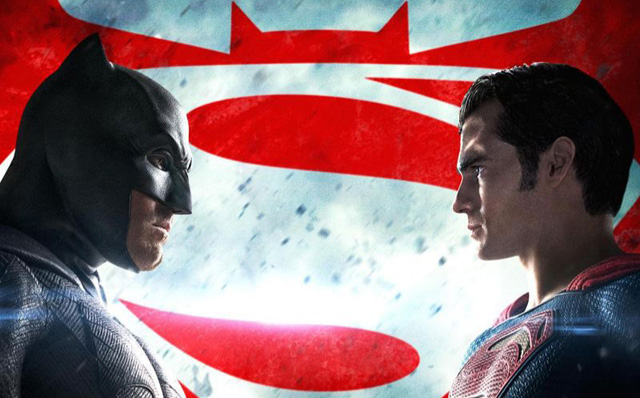 I’ve long been fascinated by Jimmy Carter, which is kind of strange, given that he had been out of office for nearly seventeen years by the time I was born. I’ve read every one of his books. I’ve listened to countless speeches. And somehow, it still took me a bizarre length of time to recognize the parallels between a quote from his most famous speech and a quote in my favourite movie.

We were sure that ours was a nation of the ballot, not the bullet, until the murders of John Kennedy and Robert Kennedy and Martin Luther King, Jr.

The American conscience died with Robert, Martin, and John.

The first of these quotes is from Carter’s 1979 “Crisis of Confidence” speech. The second is Perry White in Batman v Superman. Now. There’s an obvious reason why I didn’t immediately recognize the connection between these two quotes. That reason is that Batman v Superman draws a lot of inspiration from The Dark Knight Returns, down to several pieces of dialogue, some verbatim and others paraphrased. And in The Dark Knight Returns, the phrasing of the equivalent quote is much closer to the BvS quote than the Carter quote is: “The American conscience died with the Kennedys.” So when I heard that line in BvS, I didn’t even stop to consider whether there was a different quote that connected the rise in American cynicism to three deaths that changed the face of the United States , rather than two. Once I did…well, it explained a lot about BvS that I’d considered, but hadn’t really understood.

What Carter (slash his speechwriter) realized in the 70s and Terrio realized when writing the BvS script that Miller did not understand when he wrote TDKR in the 80s was that these three deaths defined the United States in the post-WWII era. John Kennedy. Robert Kennedy. And Martin Luther King Jr. Including MLK in the BvS quote was hugely important because one of the main differences between BvS and TDKR is that BvS takes Clark’s side in the story rather than Bruce’s. It does that by presenting a story of immigration and bigotry where people hate what they don’t understand. BvS is all about xenophobia and how dangerous it is when people treat each other as the enemy. It’s about two millionaires waging a war against a journalist that came to the planet as a refugee. It’s about the refusal to acknowledge the humanity in another person. It’s about hatred based on nothing. All this means that MLK had to be included in the quote in order to get the full impact out of the idea because his role in American history is essential context for the story BvS tells (While it’s difficult to say for certain, I suspect that the ballot and bullet part of Carter’s quote refers to the very famous Malcolm X speech of the same name. That part isn’t quite relevant to BvS, but still, it’s interesting).

Carter’s speech goes beyond that single line. And the message of the entire speech is reflected all throughout the movie. Perry’s quote takes on the defeatist message that people remember that speech to have had. It’s cynical. It’s tired. It’s, “no one cares any more, there’s no point in writing about it”. But what’s funny about that speech and how we remember it is…in the 70s, that speech energized Americans. Carter’s approval rating jumped ten points in response! The American people recognized it as the “yeah! We can improve the world ourselves!” message it had been meant as. And it’s that which is the real message of BvS:  “Men are still good”. People can do better and we have to. It’s about seeing the world and everything terrible in it and being motivated by it to be better, to do better, and to fight for better.

Now, does this change anything about the movie or make me regard anything in it as meaning something other than what I had previously interpreted it to mean? No. Especially because there’s no evidence that this was an intentional reference and I think it’s more likely that Terrio recognized the same things that Carter did and that Miller didn’t independently than it is that he read the Miller quote, found it close to what he wanted to convey, and decided to fix it by using something Carter had sad. But it still is a cool thing to consider because of how so many people – without any actual justification – claim BvS to be rooted in a conservative ideology. While there’s a debate to be had about Carter’s role in shifting the country to the right, there was nothing conservative about this speech. It’s about social responsibility and the power of every individual to make their world a better place. That there is the central theme of Batman v Superman.