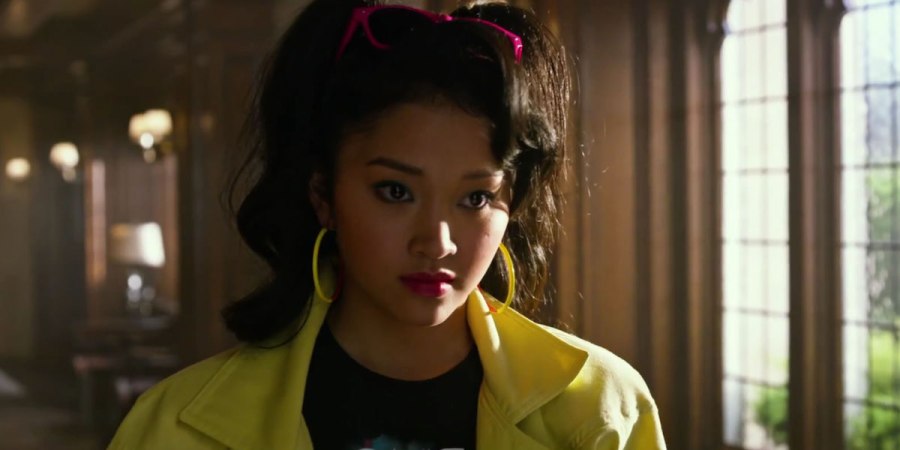 It’s been a year and a half, and I’m kind of still bitter of the way Apocalypse handled  Jubilee. Not even because she was basically a glorified extra, but because of the sheer exploitativeness of it all. No one would have had any objections to Jubilee not being in Apocalypse. She was in the original trilogy, however briefly. She’s always been a part of the younger generation. She should be a contemporary of Kitty, not of Scott. She’s one of the older X-Men’s students and future teammate, not their peer. There is plenty of canonical basis for her not being around yet. No one would have expected her or been upset that she wasn’t included. But she was.

She was brought into Apocalypse, which also could have been fine if handled properly. But it wasn’t. They brought in Lana Condor, who was very excited about the role, and advertised the hell out of her to get other people excited, too. To an extent, that’s how the film industry works. But it also felt tasteless to exploit a group’s thirst for representation so blatantly. She didn’t have a big role. She was in the movie for a few minutes before being left behind, without even using her powers once. That didn’t stop the studio from promoting her as if  she were a main character.

There’s a whole page on TV Tropes dedicated to the concept of advertising a character that doesn’t end up appearing much. Most of the time, though, that happens because said character is played by a popular actor, or, in the case of comics/their adaptations, are themselves a popular character. In Apocalypse, it wasn’t either of those. Jubilee was Lana Condor’s first role, and while she’s a well known and reasonably well liked character, she’s not really one of the A-List. In fact, opinions of her tend to be highly polarized. She was essentially the attempt at creating a Kitty Pryde of the 90s, and Kitty Pryde is one of the most popular X-Men. So the advertising in the film? That was pretty clearly an attempt at capitalizing on the lack of and desire for Asian representation.

I personally can’t say I really care about Jubilee one way or the other. For a variety of reasons, she’s never really resonated with me. But she’s an Asian female character in a film universe dominated by white people. She’s a character a lot of people have grown up with. She’s a character that a lot of people were excited to see. The X-Men film franchise has a diversity problem despite being about diversity. The Gifted has handled said issue much more competently, and the contrast is painfully clear. Diversity is more than just black and white. We can’t keep having X-Men movies with an all white cast except for one token black character. It’s time to move past that and actually embrace the spirit of what the X-Men have represented for decades: diversity and civil rights.