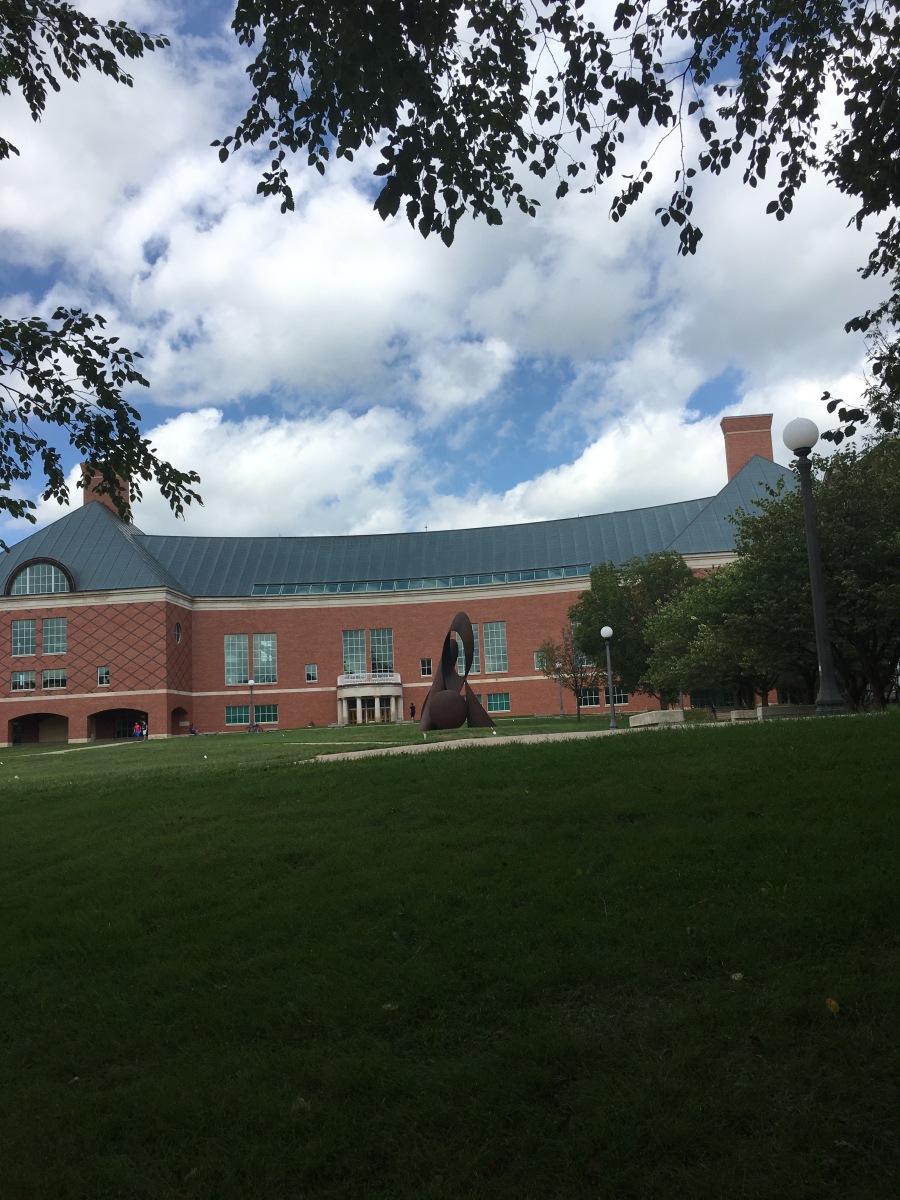 A repost from my deleted blog, edited with updates.

Yes, I knew going in that electrical engineering is a male dominated major. But there’s a huge difference between knowing something intellectually and being able to comprehend what that means. My intro to electronics class was maybe fifteen percent female. The ratios in my engineering classes since then haven’t gotten better.

2. Forgetting how to write

My sister is four years older than me. She majored in neuroscience during her undergrad, and for years, she’s been making fun of me for wanting to go into engineering and telling me about how all the engineering students she knows have terrible grammar and can’t write anything comprehensible. I always thought that was just a stereotype.

I placed out of the freshman writing and research course, and the writing components of my gen eds up until second semester sophomore year were not remotely strenuous. As such, when I started writing my final paper for my Geography of Globalization class, I realized that I’d begun to lose any writing skills I ever had, a year and a half after starting university. If it’s already gotten this bad, I can only imagine it’s going to get worse when I have even fewer classes involving writing.

3. Feeling like you may have just joined a cult

At my school, the ECE building is pretty much the northernmost building on campus. It’s far away from everything else. It has its own coffee shop and its own store. People are there at all hours of the day and night. Most of my friends are other people in ECE, because for several reasons, despite next semester being the first in which I’ll have more than one actual ECE course at a time, these are the people I end up spending the most time around.